Learn all about the Urban Danceprix Contest

What we offer is a show dance competition for urban dances. Dance groups of 4 to 16 people from the age of 16 can apply. At the final, an expert jury and the audience decide on the distribution of the prize money.

The term „urban dances“ comprises a multitude of individual dance styles that have developed in the urban environment of cosmopolitan cities in the past 40 years. Pioneers in many areas were and are protagonists in major US cities, with strong influences from Central Europe and Japan also being evident in the past 15-20 years. The dance styles and developments spread around the world through media such as film, TV and, more recently, jerking. There are no organizations that would give structure to the urban dance sector, which is not least due to the special nature of these dances, in which the focus is on the creativity and originality of the individual dancer or group, which goes along with a constant development and change in dance styles. 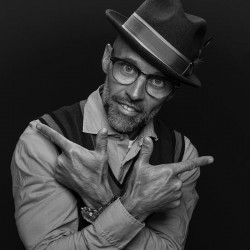 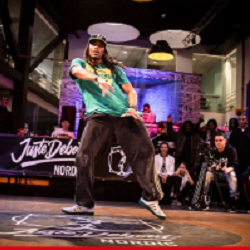